Guardian: The Lonely and Great God or most commonly known as Goblin is a koreanovela series about a General cursed to be a goblin unless his human bride will come and remove the sword thus giving him an end to life eternal. The human bride will only see the sword which caused the death of the Goblin in his previous life.  The series also talks about the previous lives of the deities and the love story that goes with it.

It was near Autumn when we first docked in Quebec, Canada. It was during a morning shift where everyone had their meals and left the ship to enjoy the country. I was there wondering what would that place bring. Suddenly, my co-worker, Astri told me. “Hey, have you watched the Goblin? luckily we’re near to their shooting venues.” At that time, the disc of Goblin lay untouched and dusted in my cabin and I just finished watching The Legend of the Blue Sea. “I haven’t started” I replied, and Astri then invited me to her cabin during breaktime to watch the episode where they appeared in Canada.

She then showed me the episode while we’re munching on a few gummy bears and  agreed that after the afternoon shift, we will go and explore the old town of Quebec, Canada.

Fortunately, we were docked near the town which gave us approximately 15 minutes to walk up to the famous Chateau Frontenac Hotel. 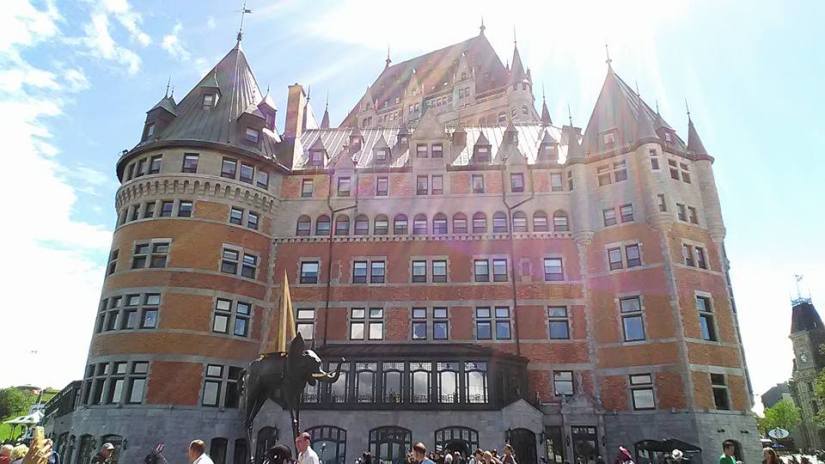 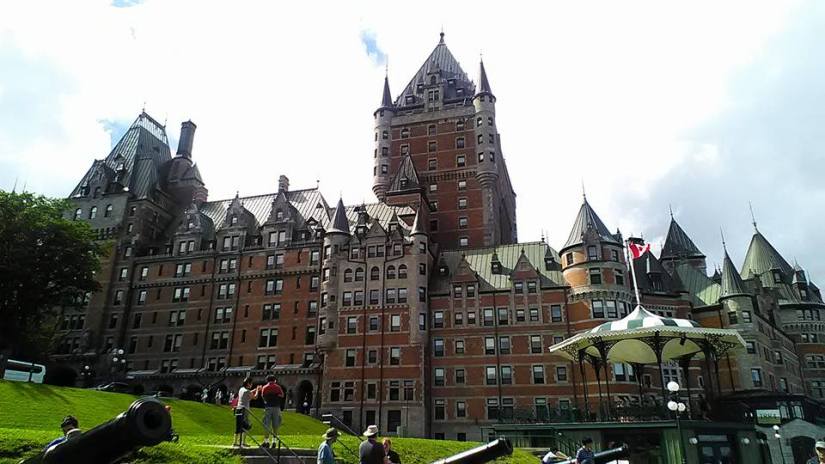 It’s quite surprising there’s Starbucks there! You just have to be patient waiting on the line depending of the amount of tourists present.

The hotel hosted a lot of scenes for the series. This is were Ji Eun -tak send a letter to her mother but is addressed to the chicken store where she worked. Also where she checked in to remember her missing past and where her letter come from.

At first, me and Astri we’re thinking that the park next to it might be the one in the series. But our meticulous observation tells us that it’s not so we headed to the nearest park that we think could be the cemetery wherein the famous dandelion scene happened.

Up and up we go, unfortunately the trail we chose is not that friendly though. It’s too steep, but in the end, the view is worth it. 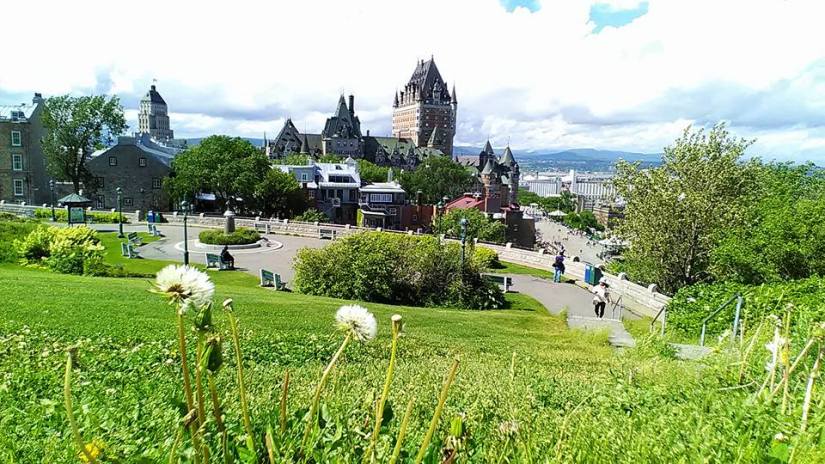 We arrived at the Parc du Bastion-de-la-Rein overlooking the Pierre-Duga-De-Mons Terrace. We actually thought they shot it in a cemetery! But taking in the view and the presence of dandelions tells us that this is the actual site.

This is where Ji Eun-tak found Goblin visiting a grave after she blew a dandelion.

Surprisingly, a group of Korean tourists were even there to mimic the scene! And so are we! 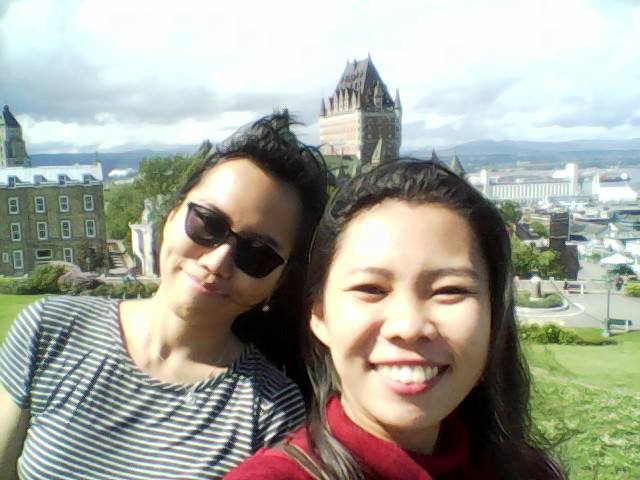 After our little dramatic stunts, we headed back to our friends waiting at Starbucks. 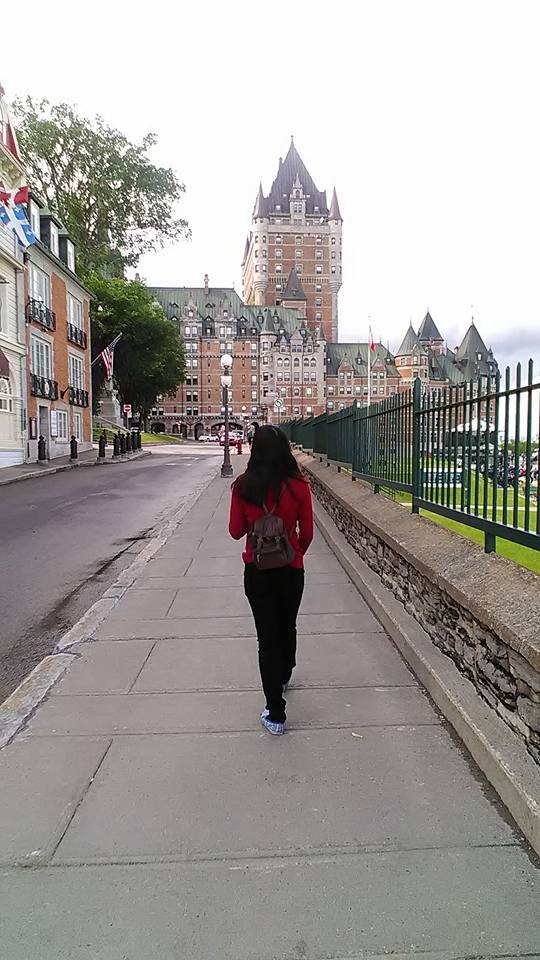 Watch out for my next blog post of Part Two of Goblin Adventure!

Published by The Late Bloomer

Artist, bookworm and teaholic View all posts by The Late Bloomer